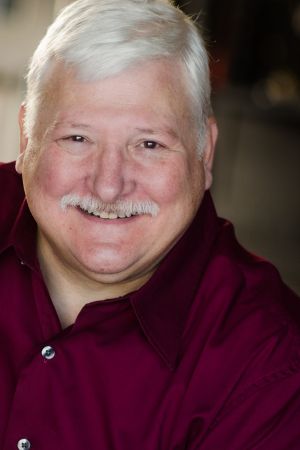 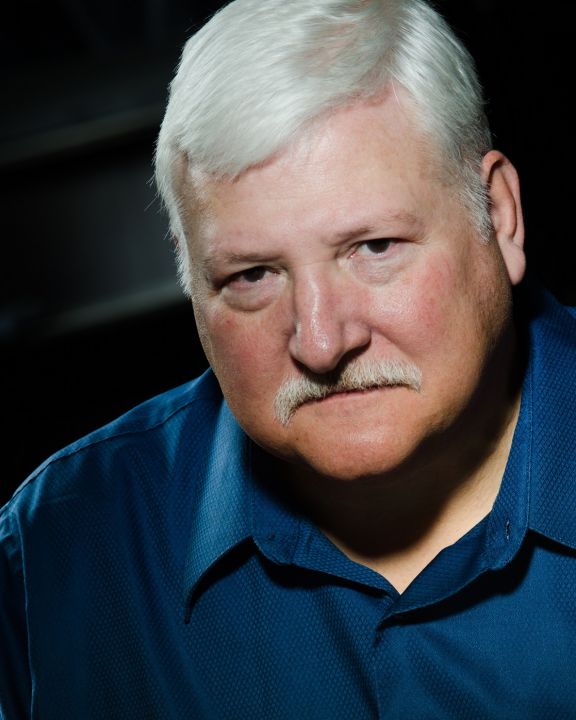 T David Rutherford, the 'T' is silent, has performed on stage, on camera and behind the microphone for over 25 years. Born in Ft. Worth, Texas he was a "Preacher's Kid" who grew up in the Midwest in Missouri and Kansas graduating from Topeka High School . Out of high school he attended the U.S. Air Force Academy. He holds a degree from Wichita State University in Wichita, Kansas. He has been seen and heard on many commercials and independent films both regionally and nationally. On stage he has performed professionally at venues across the Colorado Front Range and the Midwest. Voice over credits include national campaigns for AT&T, Frontier Airlines, Western Union and others. David has a number of audiobooks to his credit which are listed on Audible.com.  Film credits are listed on IMDB.com. David is the Past President of the Colorado Theatre Guild.